The team is made up of award winning creative and animation industry veterans. With over a hundred years combined experience the team have produced dozens of hours of CG and 2D animated content. 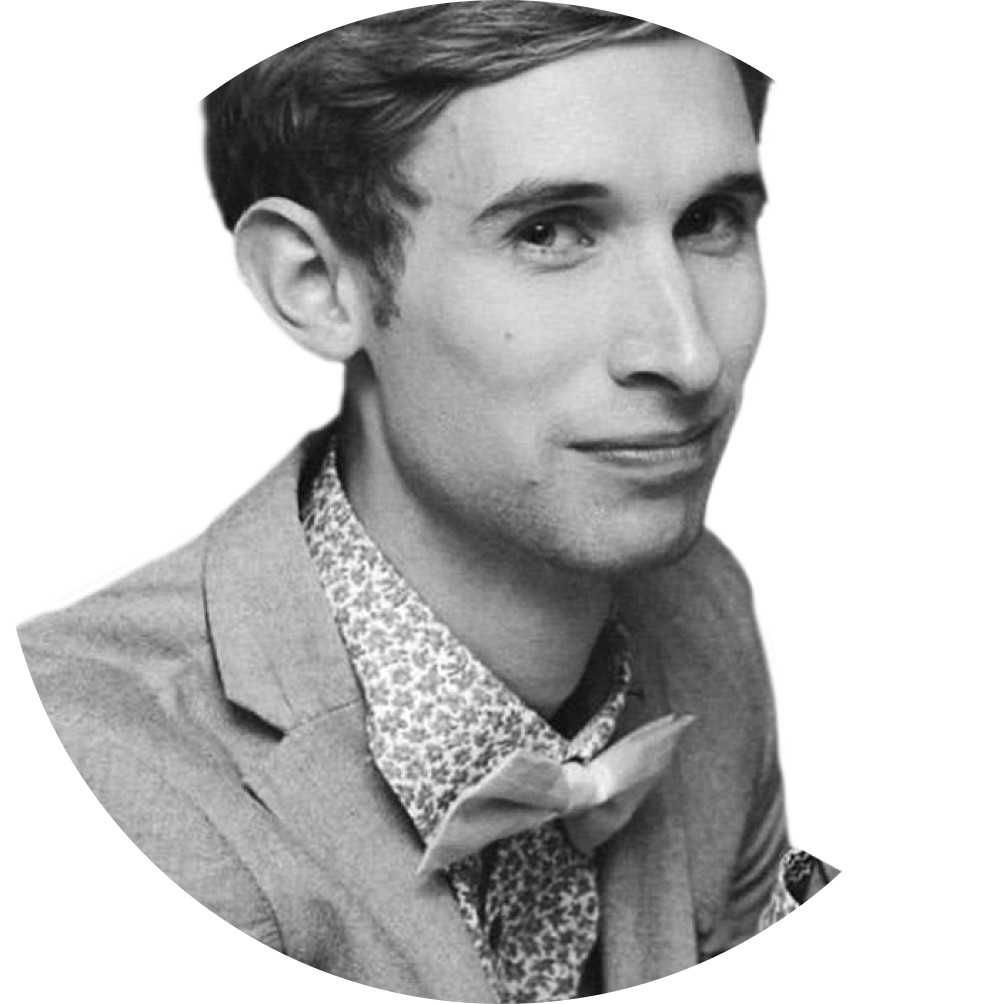 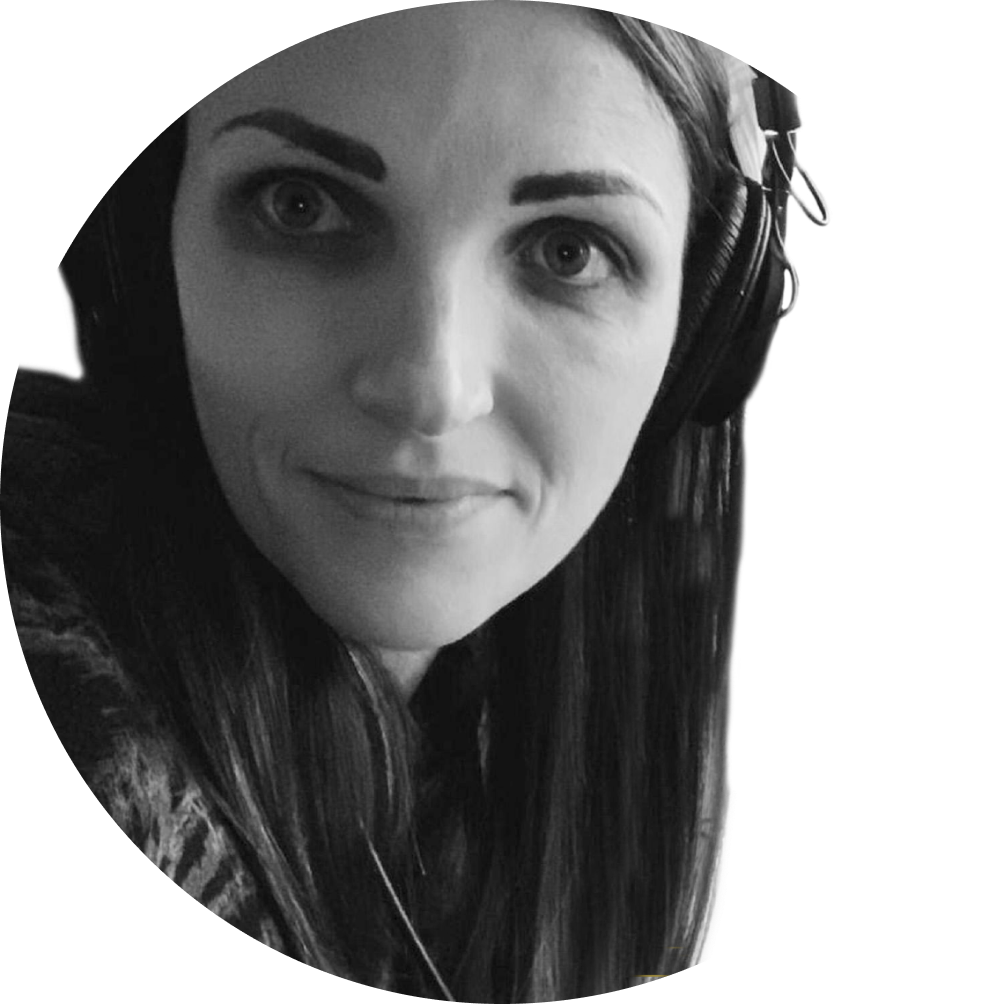 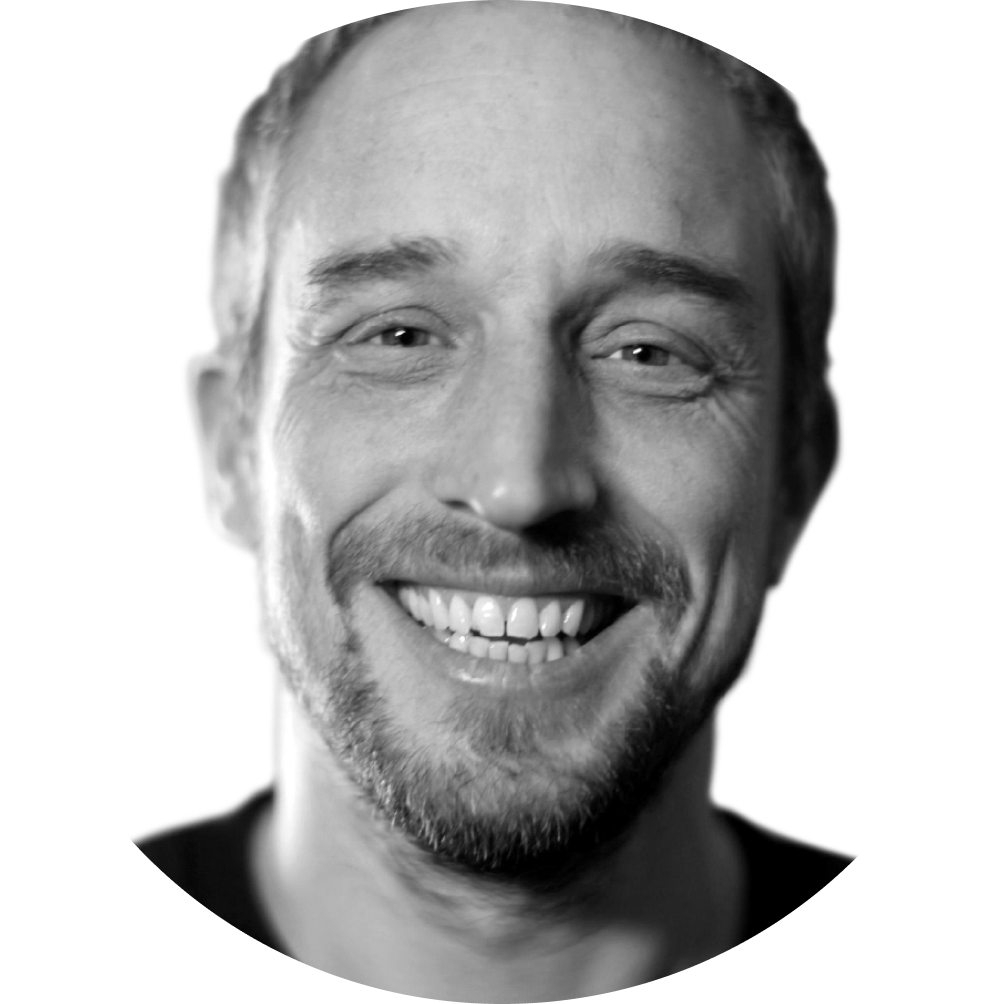 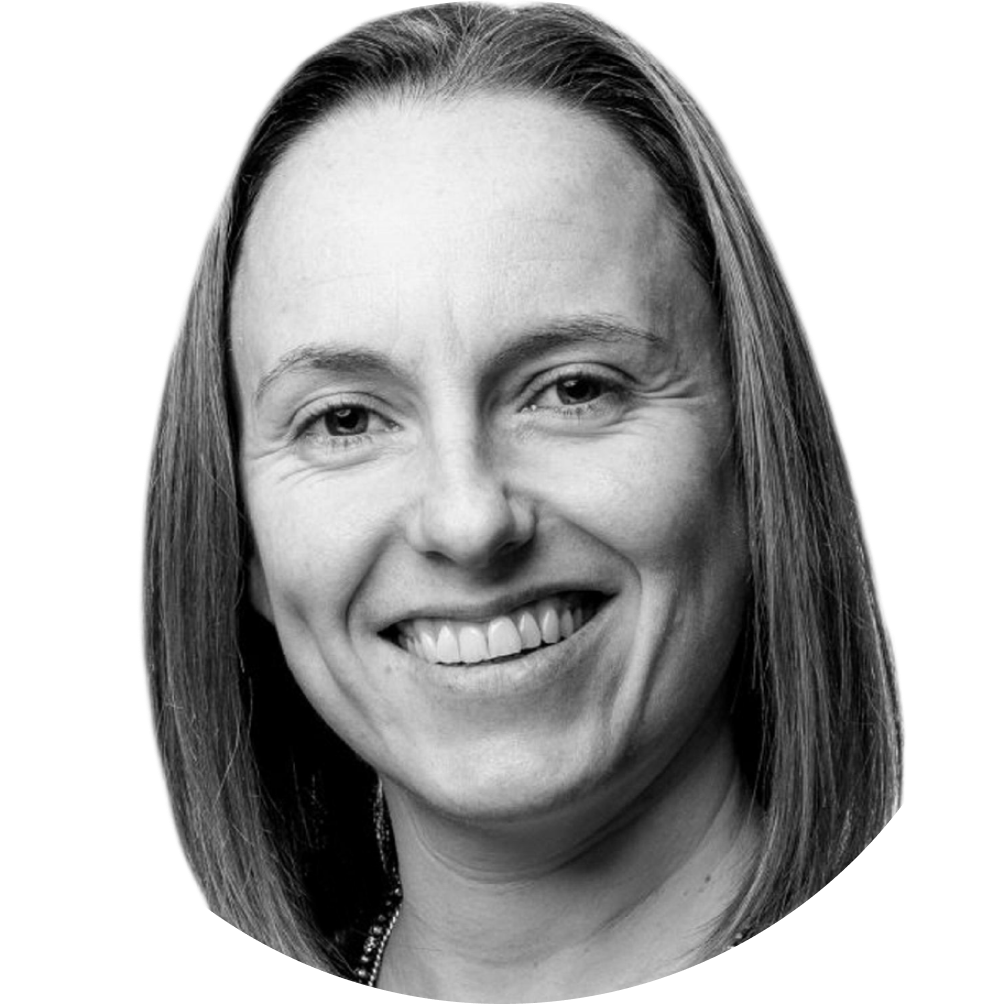 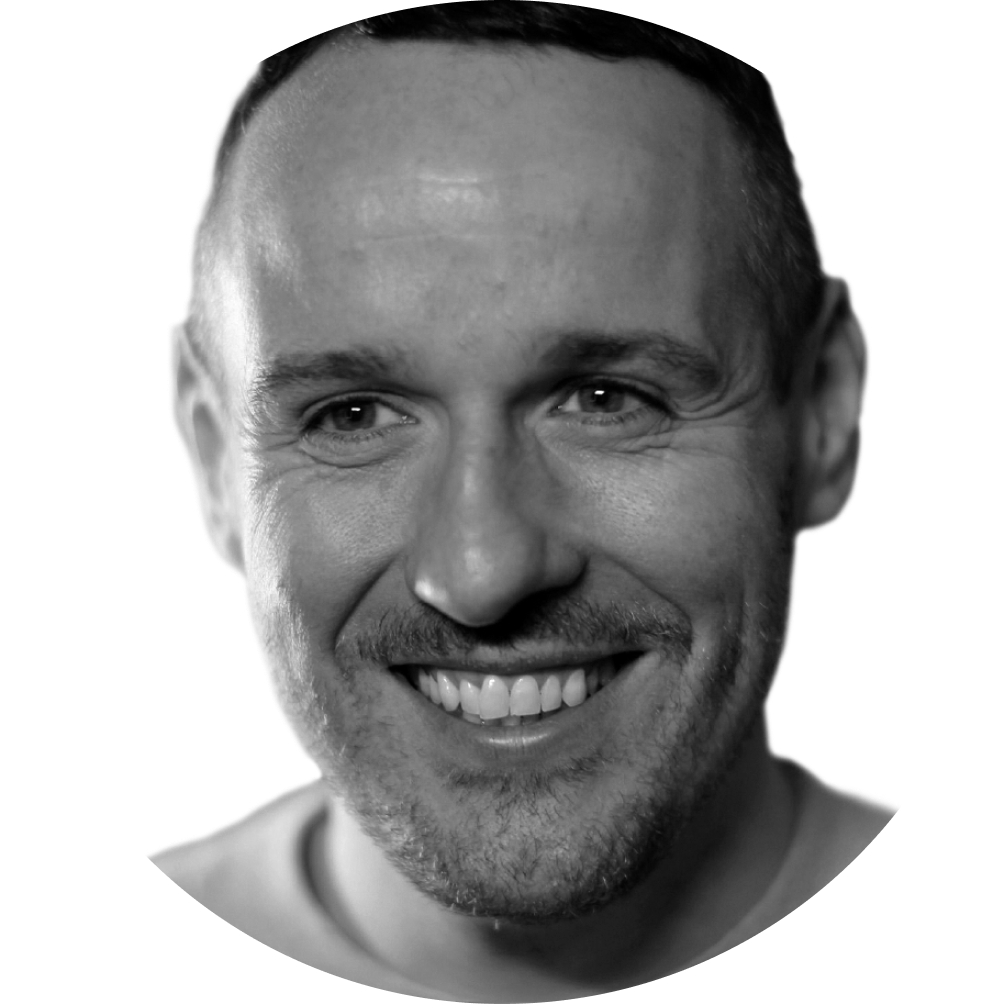 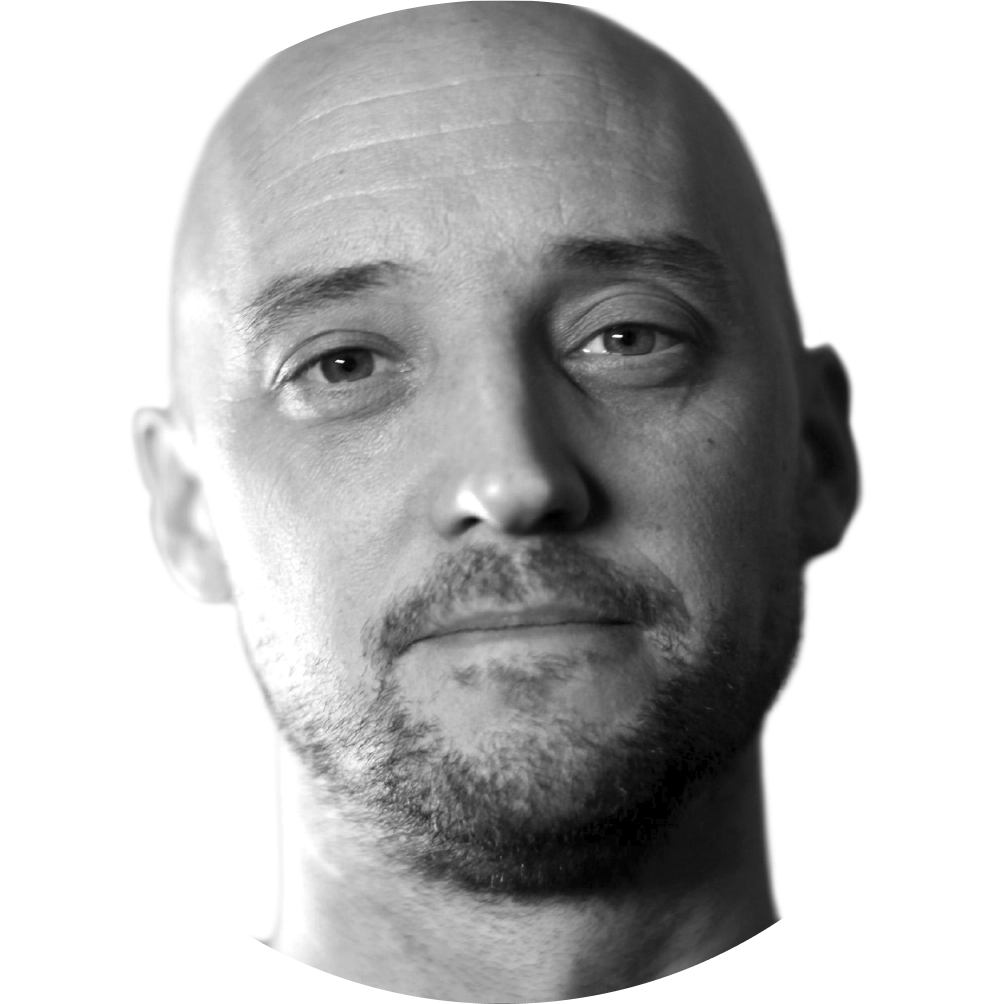 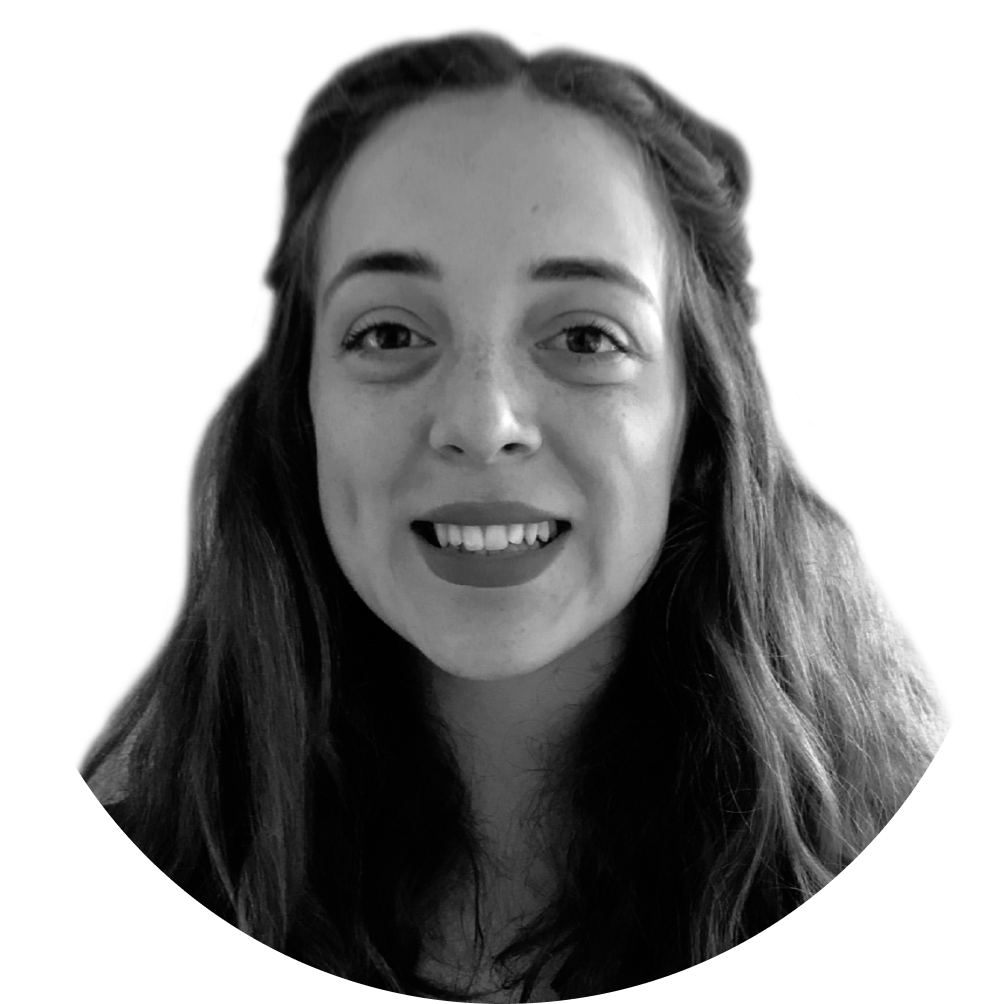 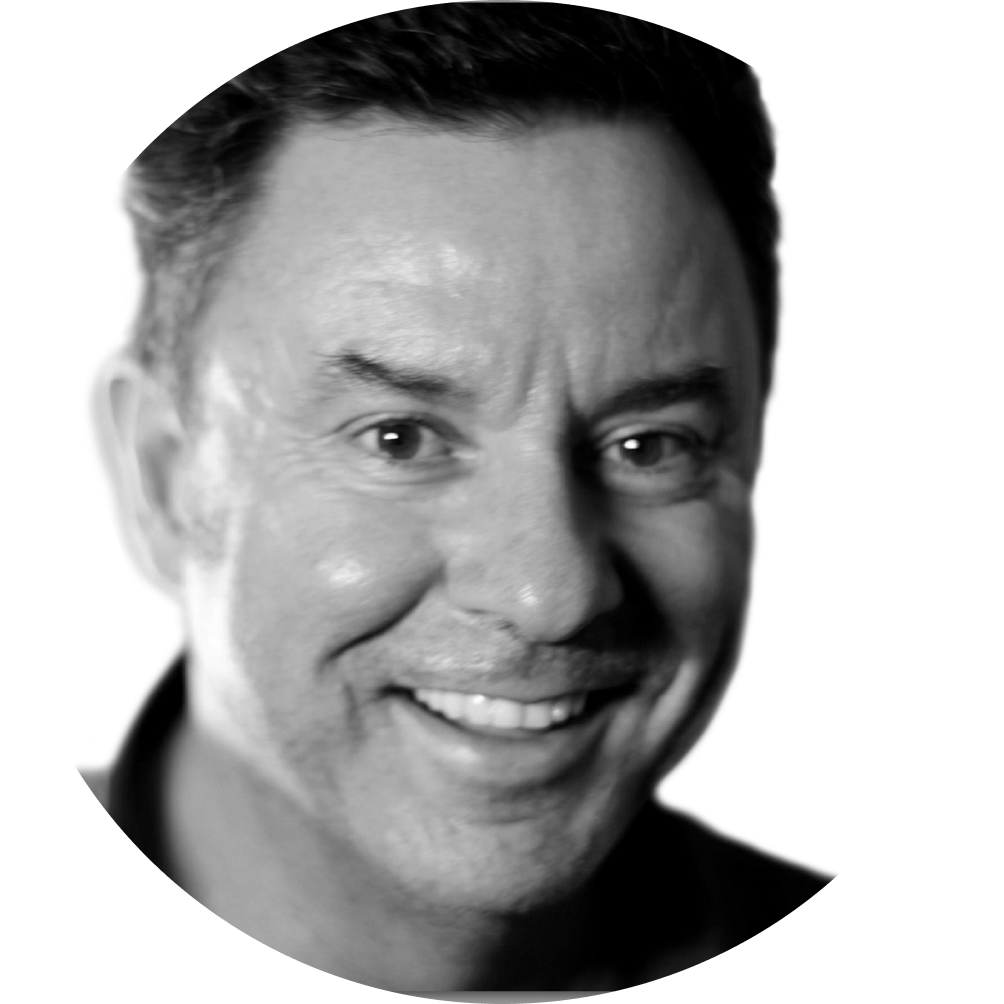 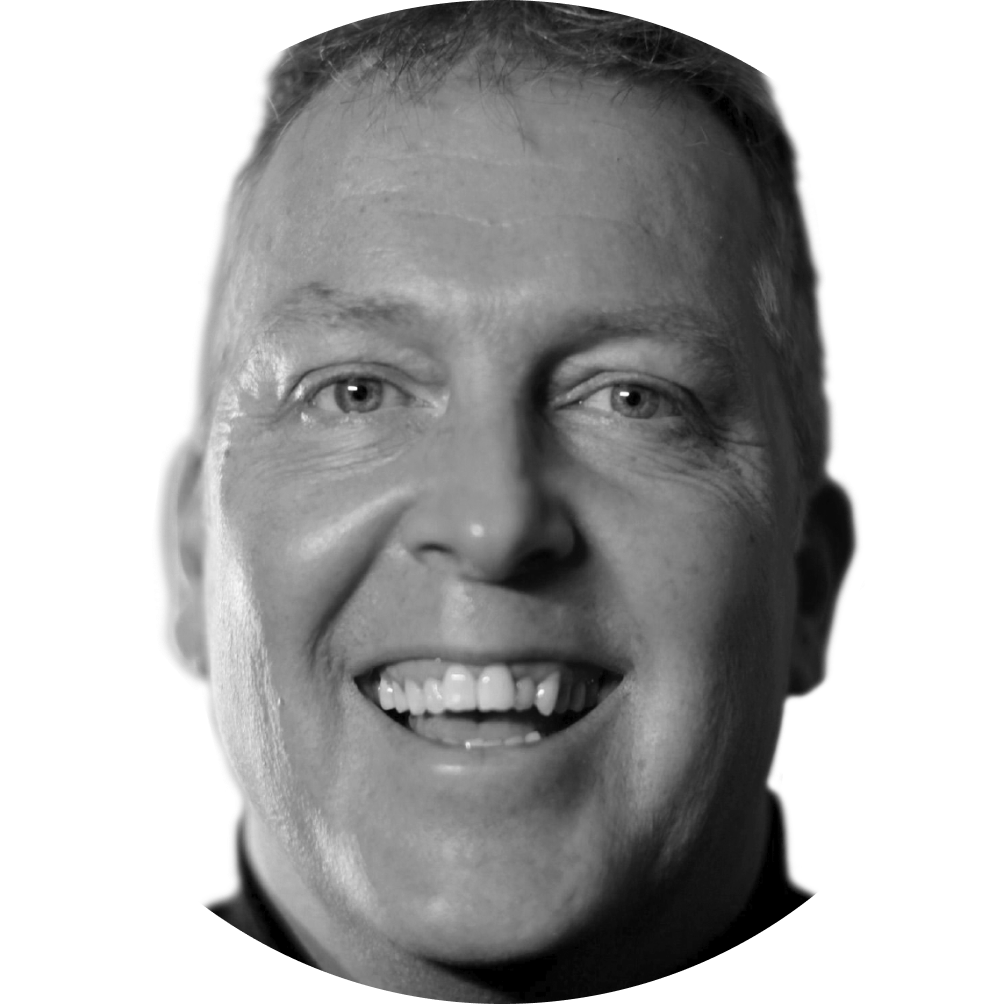 Anthony (Enthusiastic) Eliot-Finch joins the Wild Child team as a Producer! Working across productions from early development to final completion whilst finding the best strategy for execution.

Anthony has worked in the animation and VFX industries around the UK for many years, most recently at Framestore and Axis Studios working across high profile projects for clients such as Universal, Warner Bros, Disney, Netflix, Mattel and more. It’s important to him to keep a production running smoothly whilst giving a personal touch to everything he is involved with. Anthony’s passion lies in stylised CG feature projects and this energy is put into practice across all of Wild Child’s current and upcoming involvements.

Jen (Multitasking) Mackie joins the Wild Child team as Head of Visual Story! Supporting productions hands on from conception to final output and everything in between! She has an opinion or 2!

Jen has worked in the animation and film industry around the world for many years, most notably as Camera and Staging Lead at Pixar Canada. Her passion for cinematography stemmed from a background in fine art, and along with her love of storytelling developed into a career focusing on layout and previs for feature films, shorts, games and commercials. Jen naturally branched from layout into editing, combining the two disciplines across different mediums always with a key focus on how best to tell the story.

From 2002 until 2020, Will was a BAFTA-winning Producer, Director, and co-founder at Once Were Farmers, where he worked across animation, live action and visual effects projects, and recently art directed ‘Hushabye Lullabye’ for CBeebies.

With the Scottish Film Talent Network, Will developed and produced the 2018 BAFTA winning animated short ‘Widdershins’, and directed ‘Nothing to Declare’ – a short animated horror written by comic book legend Frank Quitely. Will has also directed and produced 14 mini-series for BBC Learning – two of which have been nominated for BAFTAs.

Connected to a global network of talent and dedicated to supporting local graduates, in 2016 Will fundraised for and co-ordinated the Animation Base Camp, an 8-week industry-based training program, in association with Sony Pictures Animation.

Driven by a love of all things animated and a need to organise things, Sueann was always destined to be an animation producer. She graduated from Edinburgh College of Art with a degree in Animation and moved into her first production role at Red Kite Animations.

With almost 20 years of experience in long form TV production Sueann has worked with clients including Cartoon Network, Disney, the BBC and DC Thomson and produced BAFTA and EMMY nominated shows ‘Dennis & Gnasher’ and ‘Ask Lara’. Her current role as Managing Director of Wild Child Animation is to help shape and grow a world class animation studio in Scotland that produces original IP and 3rd party content. Her goal is to create high quality story driven animation for all ages.

Qualified Chartered Accountant with 20 years experience across multiple industries from manufacturing, pharmaceutical, logistics and finally spending most of the last 10 years in the creative industry.

Prior to joining Wild Child as Finance Director, Michael was at Axis Studios for 7 years. He was part of the Executive Management team and Board and helped transform the business from a 30 to 250 person studio across multiple locations working with major global studios such as Netflix, Amazon Studios, Lego and Universal NBC.

Michael is part of the founding Wild Child team and is responsible for the overall financial strategy and controls for the business. Working closely with our finance team and production he  ensures that all of our projects have adequate controls and are delivered on budget for our clients.

Rory Lowe is a BAFTA-winning producer and director, and co-founder of Once Were Farmers & Wild Child Animation. Rory studied at the world renowned Glasgow School of Art. As well as the BAFTA Rory has won 23 awards for his Films, Adverts and Virals, alongside multiple BAFTA nominations, his favourite being the ‘I’ve seen film’ award judged by Rutger Hauer, Ridley Scott and Robert Rodriguez. Rory has a unique vision and brings fresh perspective and an exacting eye for detail to every project he is engaged with.

For as long as I can remember I have loved animation, growing up all I wanted to do was watch my favourite shows over and over again. It was fascinating how creating cartoons was someone’s job and now after recently graduating from an animation degree I was lucky enough to dive straight into a studio that makes shows like them happen! I love being part of a huge team that all have the same interests and goals for the animation industry.

After stealing his dad’s Rolleiflex when he was six and arranging a photo shoot with his friends, Ron went on to start a career in professional photography just as everything was about to go digital. This soon turned into an obsession, and so, down the digital rabbit hole he went.

Over the ensuing years Ron has pursued the goal of combining creative and artistic principles with technology. This culminated in the formation of The Flying Circus, a motion capture driven studio based in Johannesburg, producing over 700 mins of CG animation for kids TV between 2014 and 2016.

Ken is the grizzled veteran, with nearly 30+ years experience and has spent a very large part of that time travelling around the world looking for money and working with amazing people; he co-founded Red Kite in Edinburgh, in 1997, creating one of the foremost Children’s and Animation companies in the UK. He is responsible for hit series: 64 Zoo Lane, Pablo the Little Red Fox. Dennis and Gnasher; Ask Lara, Wendy, The Imp and most recently the theatrical Feature Princess Emmy. And had a script writing company called Skryptonite (say it slowly and the penny might drop…), which was responsible for helping create the wonderful characters and world of Bionicle. And is still waiting for his shipment of toys from Lego…

We’re delighted to announce that The Brilliant W

This site uses first party cookies to store information on your computer. To find out how we use them please view our Privacy Policy.ACCEPT
Manage consent

This website uses cookies to improve your experience while you navigate through the website. Out of these, the cookies that are categorized as necessary are stored on your browser as they are essential for the working of basic functionalities of the website. We also use third-party cookies that help us analyze and understand how you use this website. These cookies will be stored in your browser only with your consent. You also have the option to opt-out of these cookies. But opting out of some of these cookies may affect your browsing experience.
Necessary Always Enabled
Necessary cookies are absolutely essential for the website to function properly. These cookies ensure basic functionalities and security features of the website, anonymously.
Functional
Functional cookies help to perform certain functionalities like sharing the content of the website on social media platforms, collect feedbacks, and other third-party features.
Performance
Performance cookies are used to understand and analyze the key performance indexes of the website which helps in delivering a better user experience for the visitors.
Analytics
Analytical cookies are used to understand how visitors interact with the website. These cookies help provide information on metrics the number of visitors, bounce rate, traffic source, etc.
Advertisement
Advertisement cookies are used to provide visitors with relevant ads and marketing campaigns. These cookies track visitors across websites and collect information to provide customized ads.
Others
Other uncategorized cookies are those that are being analyzed and have not been classified into a category as yet.
SAVE & ACCEPT